Today we had a guest speaker named Joshua Hathaway. The reason why he was here was to talk to us about colonization and the identity of indigenous people. He had talked to us about how the colonists came to our land and they killed our people just because they we greedy and they wanted to use the lumber from this land for boats and other building materials. The colonist came to our land with diseases and it only to one person to spread that to a native and that caused the death of hundreds of indigenous people. This was morally wrong. The colonists were hypocrites because they tried to force their religion and teaching on us when they didn’t even have their things together. I know I was raised as a catholic christian but I don’t agree with the church. For example they say that a man died on a cross for our sins. Yeah maybe someone did but it didn’t help our people. If he died for our sins then why did the colonists come to our land and destroy us and take our land. I really don’t agree with that. Also I don’t like the fact that in order to get married in the catholic church you have to go through a process called confirmation to confirm your religion. That is the church trying to control us. We preach all this crap about the government being corrupt, and I’m not saying the government isn’t corrupt but we don’t look at the church. Their hiding behind the curtain while they are still practicing genocide and being corrupt. All I have to say is that I don’t agree with the church. I do believe in a higher power, force and creater. 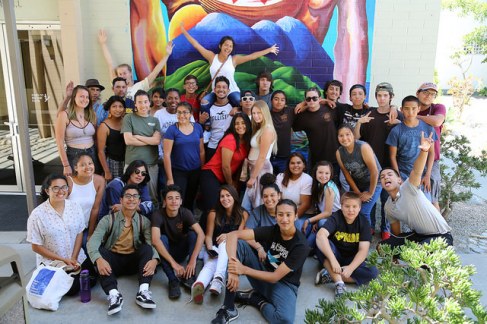 View all posts by kylerodriguez63